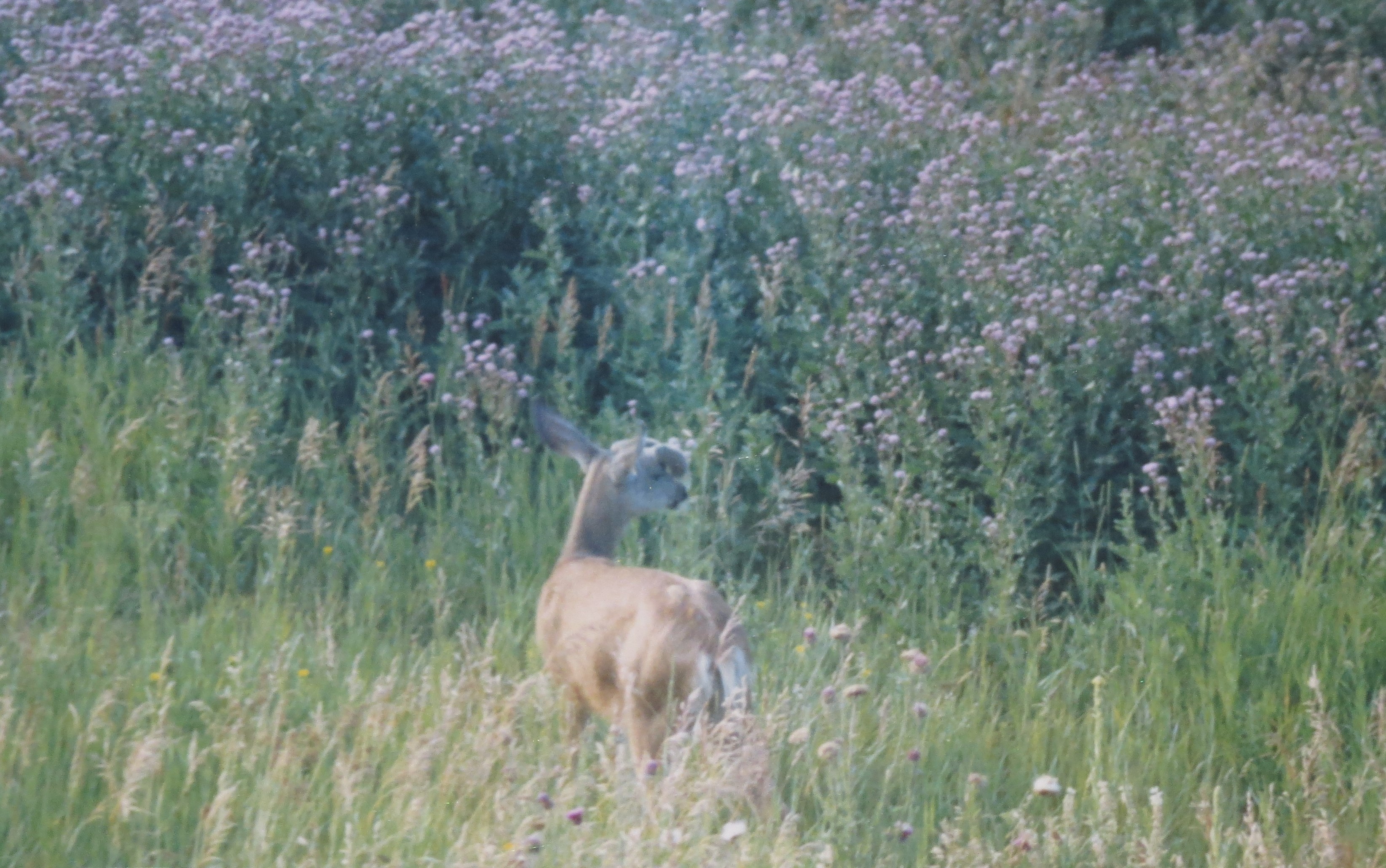 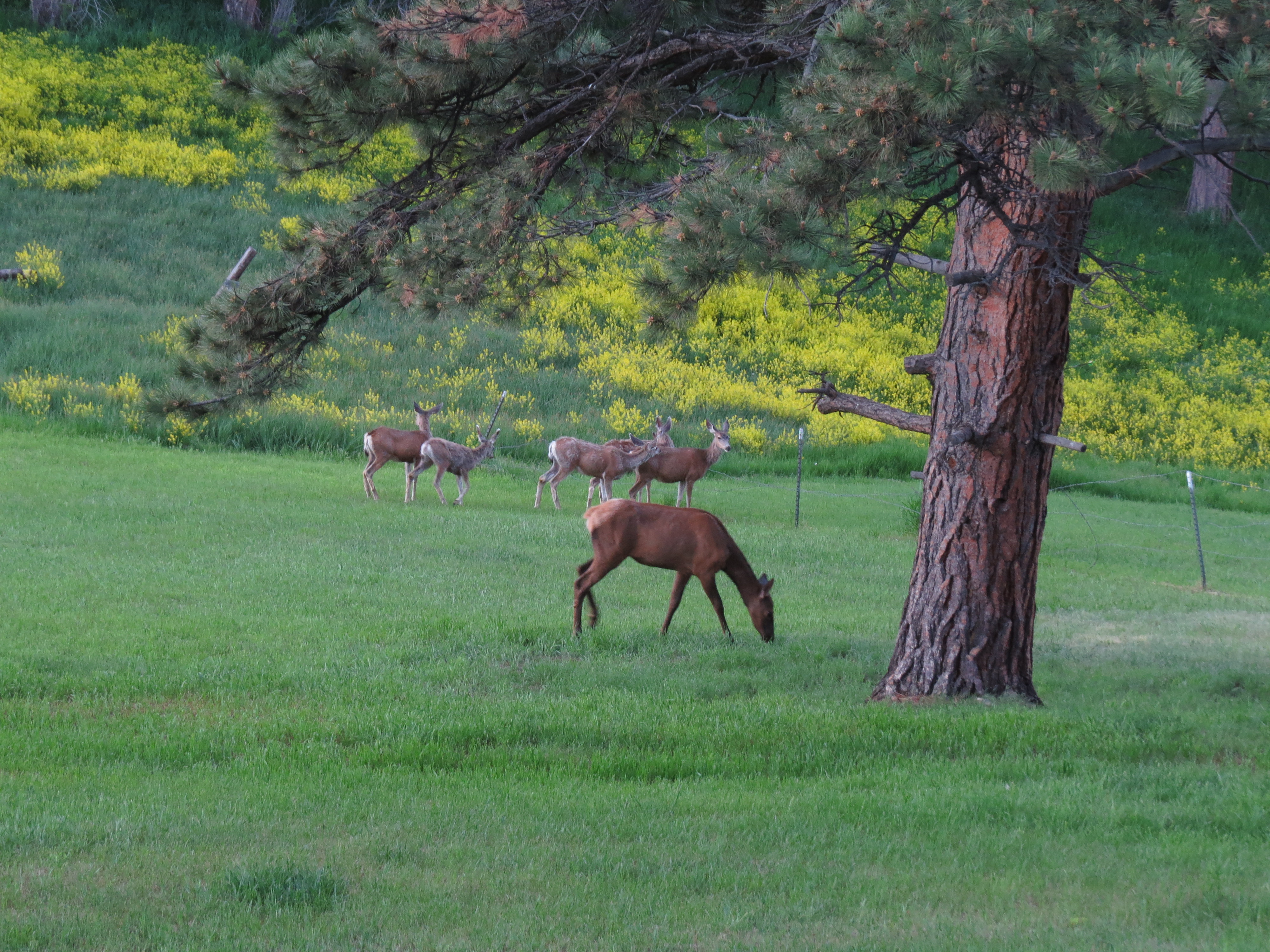 You might as well mow the area now (saving the step of cutting the seed heads only).  We can’t stress enough that if you will use a bag on your mower to collect all cuttings, you will greatly reduce the number of seeds left on the ground to germinate next year. If you do not use a bag when cutting, we recommend that you rake the area and bag as many white fluffy seed heads as possible for containment.
Now spray the weed infested area. The before and after pasture picture recently posted, and again here, is a result of a Commercial Spray Company spraying for 3 consecutive years.
As any new Canadian thistle rosettes appear in the interim (and they will) spot spray using a selective weed killer, available from some smaller garden centers (to ensure that the spray has a 47% formula/active ingredient VERSUS a milder at 4%, which is often found at the big box stores). Spot spraying with the concentrate does not kill grass. Follow the product directions, never try to  mix a stronger solution, as “more is not better”.

This late in the season, DO NOT MOW your blooming Musk Thistle! You will just be spreading the seed to form new plants next year. Place a bag over the seed head while you’re digging it up to help prevent the jostling of the seeds. We can’t stress enough, that if you will dig up your Musk Thistle, you will KILL THE PLANT FOREVER. Yes, you will have new rosettes next year from the seed that fell on the ground in this and previous years, but eventually the plants will die out.
If you have already cut the seed heads off your Musk Thistle (your neighbors and we thank you) they have most likely been trying to regenerate a new bud (much smaller purple and not necessarily at the top of the plant). Dig the plant up and it’s over. At a minimum, cut the new seed head, bag it and then spray the rosettes next Spring.

The key to weed control is the prevention of seeds. Next spring, before either the Canadian or the Musk thistle forms a flower bud, spray the Canadian, and dig the Musk. If you are going to hire a commercial spray company, contract early, as they get busy. Most suggest you spray early spring when the weeds are a few INCHES high. You’ll then be on your way to a thistle-free acreage.